Adam commenced his racing career in karts at the age of 7, in nine years of karting Adam amassed 3 State Championships, 8 WA Titles and a host of other series and individual wins. This included a phenomenal year in 2008 where he was almost undefeated for the entire season.

In 2010 Adam progressed to racing a 6-speed KZ2 shifter kart – the world’s premier karting category. During that year, Adam finished 2nd at the W.A State Championships and on his way to securing Pole Position in qualifying, set and still currently holds the lap record at the Cockburn International Raceway.

After racing in nearly every possible karting category, Adam switched to saloon cars as he embarked on his journey towards becoming a V8 Supercar driver. After just three race meetings he was already running in the top 3 when an opportunity to drive a Porsche GT3 Cup Car arose. Without any practice and starting from the rear of field Adam finished that race in second, setting the fastest lap of the race. He then teamed up with Michael Patrizi in the same car to win his first endurance race, the Wanneroo 300. At the next event he entered in the Porsche, Adam took pole position and went on to win all three races for the round.

In 2012 he progressed to the Porsche GT3 Cup Challenge which was his first full season in a race car and first year of national competition outside karting. This presented Adam with a huge learning curve as not only did he have to grapple with new tracks such as the Phillip Island Grand Prix circuit he also had to learn a newer Porsche GT3 Cup Car. However despite Adam having to sit out an entire round due to an engine failure, he managed to finish 8th in the Championship and had a strong finish to the year, ending up on the podium in 3rd!

2013 saw Adam move to the Auto One V8 Ute series in the Auto One V8 Ute and impressed immediately as a rookie in the series, claiming 5th at his home round – Barbagallo. Adam showed pace throughout the year consistently finishing in the top 10 despite his lack of experience at every track. Unfortunately at the Gold Coast 600, Adam was an innocent bystander in a multi-car pile up on the opening lap of the last race that destroyed his car, and his Rookie of the Year chances. Adam returned for the season finale at the Sydney 500 at Homebush, but it proved a frustrating experience with mechanical issues plaguing his running.

2014 saw Adam sign with the Erebus Motorsport V8 Ute program as they embarked on a new journey outside of their V8 Supercar and GT racing commitments. Parallel to this, Adam also signed a long term deal with the Erebus Academy, a program that helps to foster young talent and provide opportunities to further develop the skills of those involved. Adam had an up and down year with many great results, but unfortunately 2 DNF’s (did not finish) hurt his overall Championship charge, finishing in 12th.

2015 sees Adam in his second full year with Erebus Motorsport and has already reaped the benefits of the learning from 2014. Having been on the podium multiple times throughout the season so far, Adam is a sure contender for the 2015 V8 Ute Championship.

Coupled with Adam trying to forge a career in Motorsport, Adam is also completing a Bachelor of Commerce

and Economics double degree at the University of Western Australia with 5 Majors – full time. Adam also runs a few Social Media Facebook pages, such as the Auto One Australia Facebook Page and his own Fan Page, all extending from his knowledge of marketing gained at University. 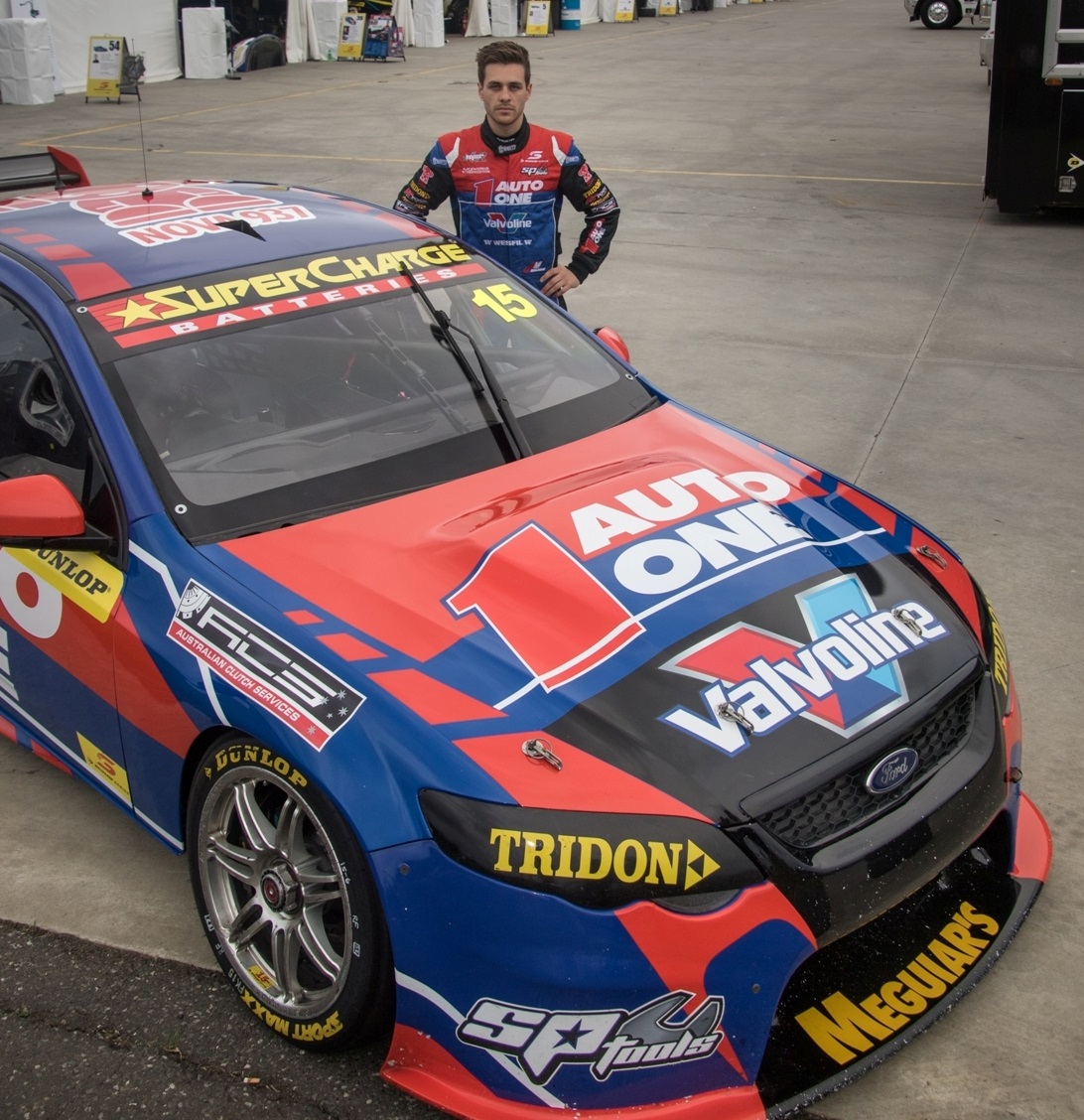 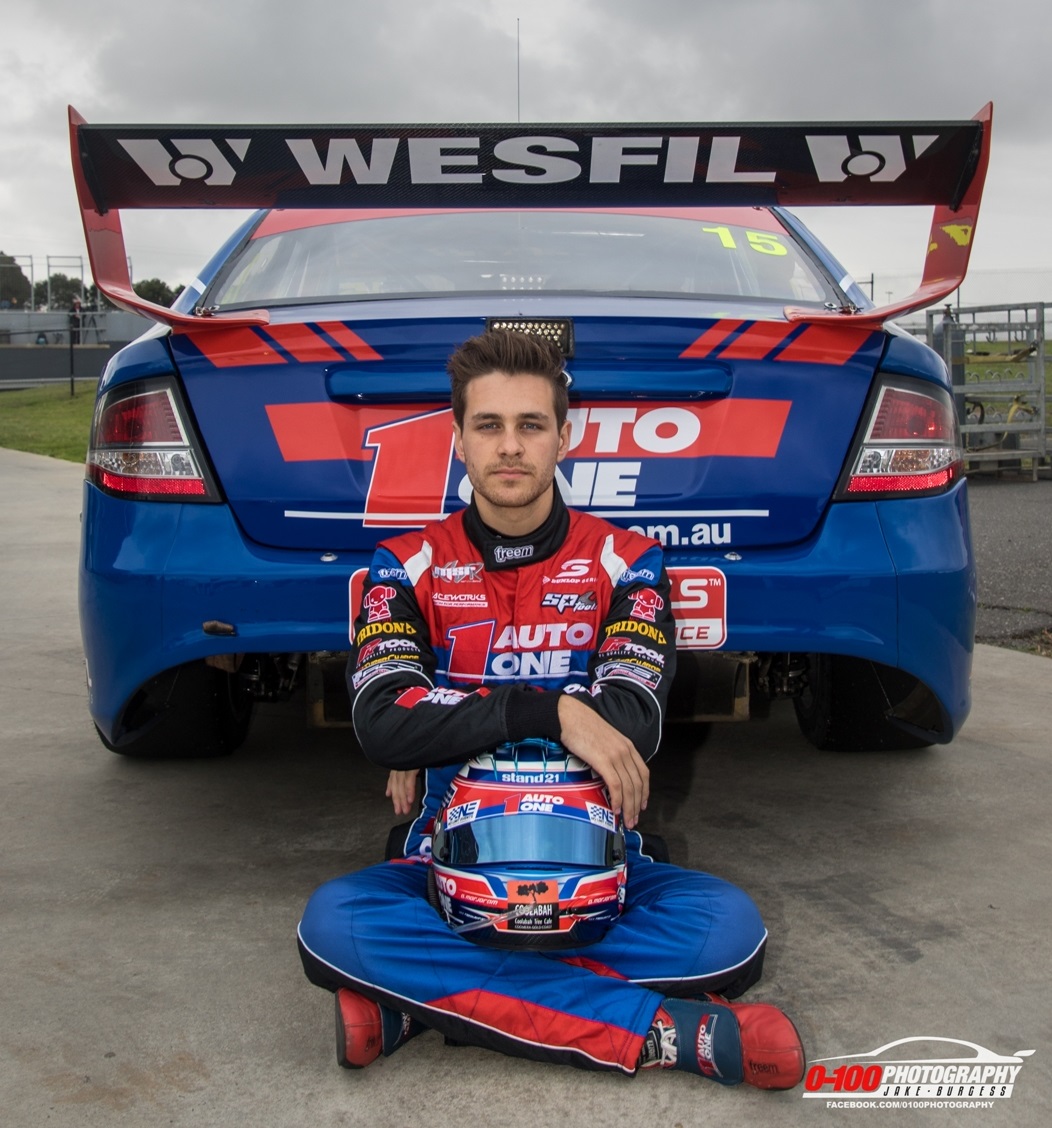 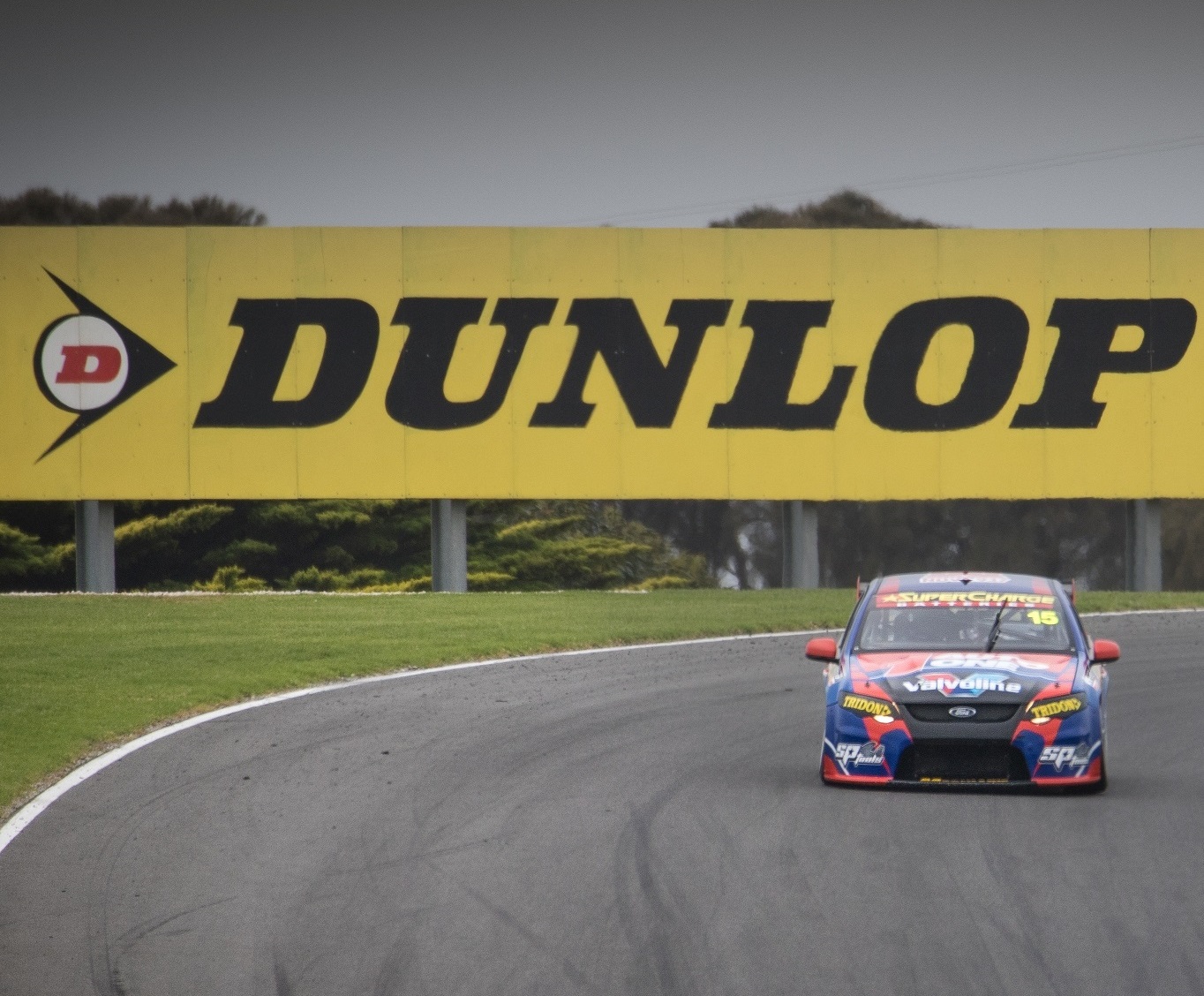 MARJORAM TO RACE IN THE 2016 DUNLOP V8 SUPERCAR SERIES